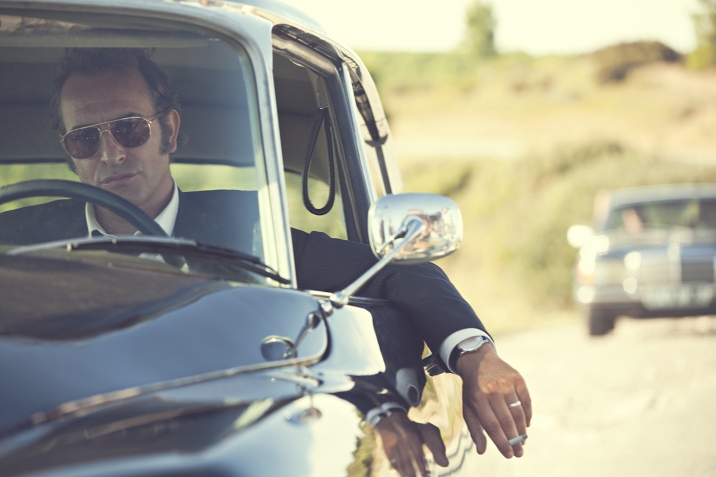 A companion piece of sorts to William Friedkin’s New York City–based classic The French Connection (1971), Cédric Jimenez’s high-energy true-crime tale tracks the six-year crusade of a law officer to bring down a seemingly untouchable drug kingpin. Police magistrate Pierre Michel (Jean Dujardin) has recently been transferred to Marseille, a city all but controlled by the ruthless gangster Gaëtan Zampa (Gilles Lelouche), who oversees an enormous heroin syndicate. Pierre is determined to destroy the drug lord’s operations and put him behind bars for good, a task that proves even more insurmountable once the policeman realizes how manyof his colleagues are on Zampa’s payroll.