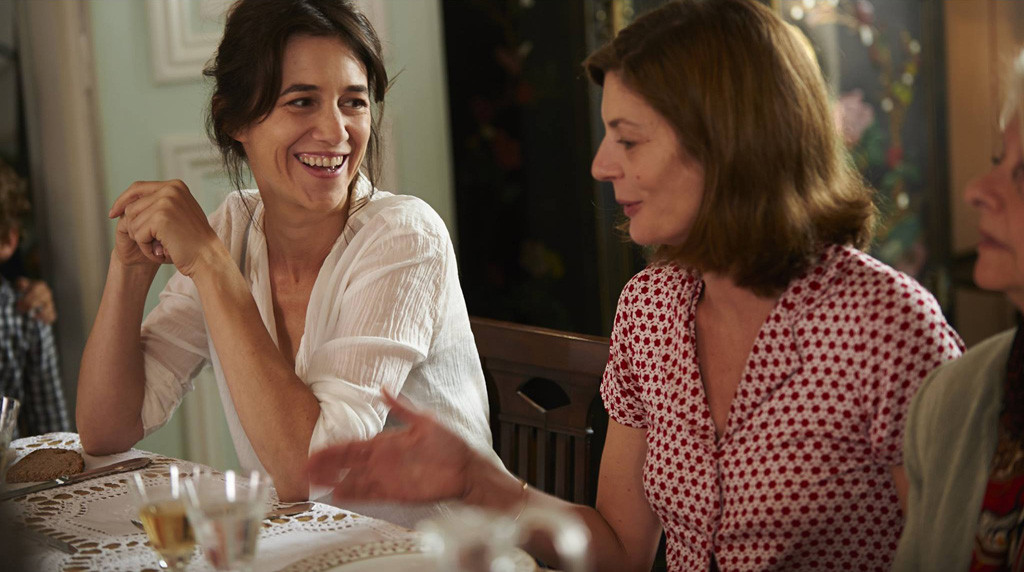 A stirring love-triangle tale, Benoît Jacquot’s 3 Hearts evokes some of Hollywood’s greatest romances from the 1950s, such as An Affair to Remember, yet brilliantly updates classical melodrama with its own searing flourishes. After Paris-based tax auditor Marc misses his train home, he spends the night in a small town in southern France, where he meets by chance Sylvie (Charlotte Gainsbourg). Immediately drawn to each other, they never exchange names or numbers, instead agreeing to meet at the Jardin des Tuileries. This romantic plan is thwarted, however, when Marc, en route to the destination, is rushed to the hospital. Dejected, Sylvie returns to her unhappy marriage; Marc, meanwhile, meets and falls in love with another woman, Sophie— who, unbeknown to him, just happens to be Sylvie’s beloved sister. Once Marc realizes the connection between the two women, his excruciating anxiety at being found out only heightens the near-operatic pitch of this devastating story of passion, secrets, and betrayal.