Join the AFLCR in welcoming former President of the Fort Lauderdale chapter of the Alliance Française, Dr. Gérard Charpentier, for a lecture in French on one of the most fascinating characters of the American Revolution. Frenchman le Marquis de Lafayette enlisted as a volunteer to serve alongside the insurgents from the 13 English colonies and eventually became a critical force in achieving independence from Great Britain, particularly key to two major campaigns. A very popular personality throughout the new nation, Lafayette was beloved in Vermont, which was among the regions he visited during a “farewell tour” of the American states in 1824-1825. 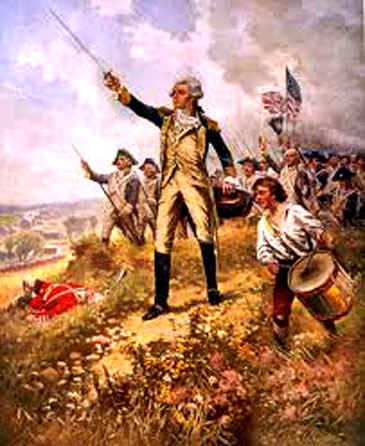